7 Ways to Tell If Your Spouse Is a Narcissist

When we care for someone deeply, looking at their faults can be a difficult process. However, attempting to build a strong relationship without addressing the truth usually ends in failure. Narcissism is a personality disorder that seems to be more common in the current day. The severity of symptoms may vary from one person to […]

When we care for someone deeply, looking at their faults can be a difficult process. However, attempting to build a strong relationship without addressing the truth usually ends in failure.

Narcissism is a personality disorder that seems to be more common in the current day. The severity of symptoms may vary from one person to another. Psychologist Stephen Johnson writes that the narcissist is someone who has “buried his true self-expression in response to early injuries and replaced it with a highly developed, compensatory false self.”

Many times people from the outside see a narcissist as someone who sees themselves as more important than others or constantly focused on their own needs and wants.

Below, you will find seven signs to serve as a guide when trying to discern whether or not your spouse may be a Narcissist.

1. Distorted need for attention and validation

Narcissists yearn for constant attention and approval. They may be expecting simple praise, such as compliments for effort they are putting in around the house. Other times, they may be extremely clingy. They could follow you around wanting more. At times, your words may seem to go straight through them meaning nothing. Despite all their self-absorbed, overboard bragging, narcissists are actually very insecure and fearful of not measuring up.

Narcissists live in a world of hierarchy. There’s always the best and the worst along with the right and the wrong. This mindset opens up their world of control. They must be the best, be right and hold the final answer. On the opposite end, narcissists can also get that superior feeling by being the worst, the most wrong, or the most ill, upset, or injured for a period of time. Then they feel entitled to receive empathetic concern or even the right to hurt you or demand apologies to “make things even.”

Narcissists want to be in control; however, they do not want to take responsibility for a situation that did not end the way they desired. When things end up going not as they had planned, or they feel criticized, they will feel the need to find someone to blame. Sometimes they’ll blame in general… teachers, police, political groups. Other times they will blame a more specific family member or friend. Usually though, as the spouse, the blame will be put on you. You are most likely the safest person to blame and the least likely to leave.

Narcissists rarely have the ability to empathize with others. They lean more towards being selfish and self-involved. Their ability to feel what others are feeling is rare. Narcissists expect others to think and feel the same as they do and seldom give any thought to how others feel. Apologies, remorse or guilt are not frequent fliers from a narcissist’s mouth.

When the words are in reverse however, narcissists take these three as threats to themselves. They are very sensitive and threatened by anger or rejection of others. They can take your true statements of apology, or expression of love, as a manipulative threat.

Narcissists have an extremely high need for everything to be perfect. They believe they should be perfect, you should be perfect, events should happen exactly as expected, and life should play out specifically as they foresee it. This is an excruciatingly impossible expectation, which results in the narcissist feeling dissatisfied and miserable much of the time. The demand for perfection leads the narcissist to complain and be constantly dissatisfied. Which many times also leads to you feeling like a failure.

Narcissists don’t see the line between where they end and you begin. They don’t understand that you are not their property. They feel everyone thinks and feels the same as they do, and everyone wants the same things they do. If they are told no, they are shocked and highly insulted. If a narcissist wants something from you, he or she will go to great lengths to figure out how to get it through persistence, deceiving, demanding, rejecting or pouting.

7. Inability to be exposed

Because of their inability to understand feelings, their lack of empathy and constant need for self-protection, narcissists can’t truly love or connect emotionally with other people. They cannot observe the world from other people’s perspectives. They’re essentially emotionally blind and alone. This makes them emotionally needy. When one relationship is no longer satisfying, they often overlap relationships or start a new one as soon as possible. They desperately want someone to feel their pain, to sympathize with them, and make everything just as they want it to be. But they have little ability to respond to your pain or fear or even your day-to-day need for care and sympathy. 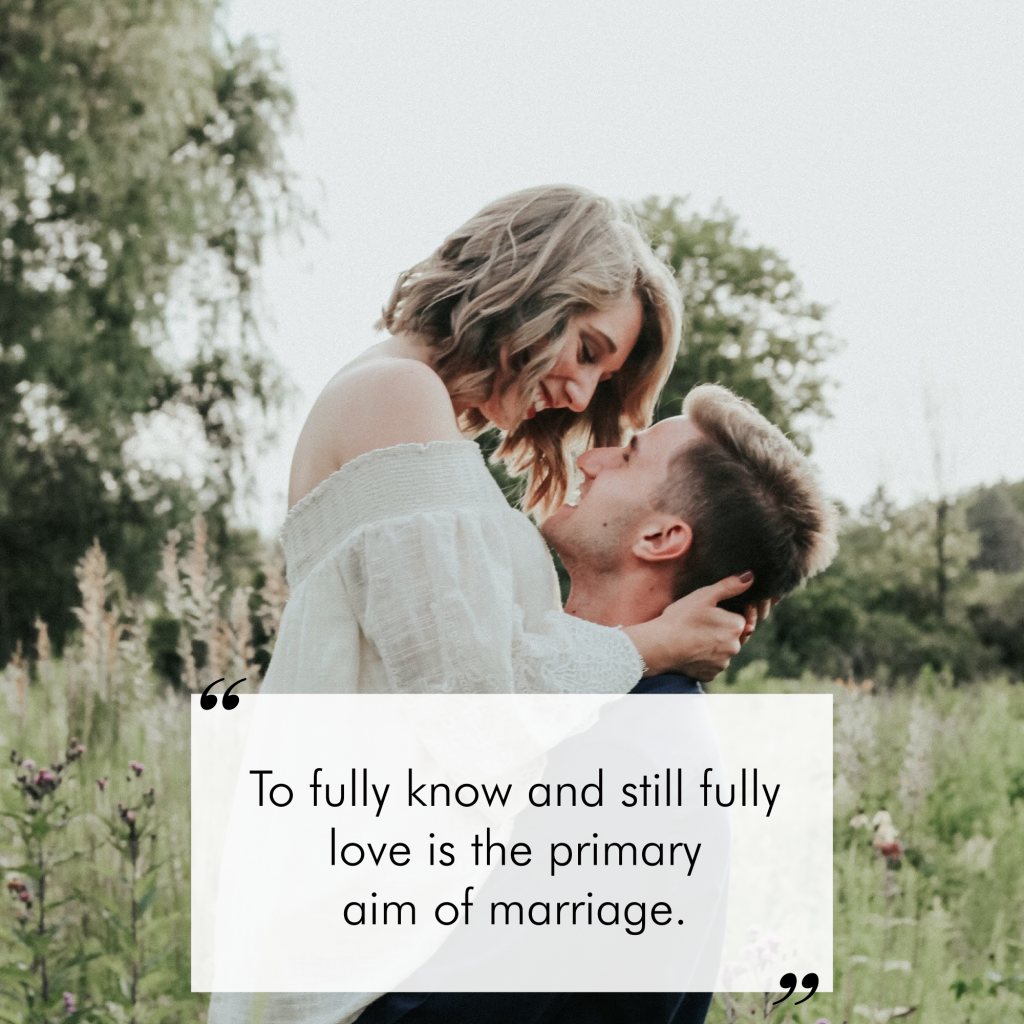 Understanding how to work through a relationship with a Narcissist can be very difficult. Many times you can feel everything you put into the relationship backfires. Remember, they are not your issues. However, you will both most likely need professional help to process through this together.

For help finding out if your marriage is in crisis, take our Marriage Crisis Quiz, or contact us today for more information about our Intensive Marriage Retreats for Couples in Crisis.